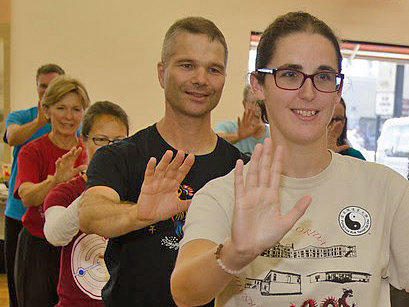 If you have been diagnosed with asthma, you may find the struggle to breathe and the anxiety from feeling breathless directly affect your quality of life. You may be managing fear of exposure to asthma triggers, feelings of frustration, depression, loss of control, and limits on how you live. Certainly, asthma can affect your enjoyment of life.

Fortunately, research and anecdotal evidence shows Tai Chi helps many people with asthma improve breathing and reduce medications. The physical movements of Taoist Tai Chi® practice help the chest expand and the body relax which together improve lung health and capacity. Chanting also helps relax and expand the lungs while also improving strength and clarity of mind. Taoist Tai Chi® arts bring a sense of quiet calmness and a feeling of power and self-reliance from managing one’s own health.

A long-time practitioner discusses how Taoist Tai Chi® practice has lessened the severity of her asthma, reduced the number of medications she relies on, and improved her overall quality of life.

What are people with asthma saying about Taoist Tai Chi® arts?

My breathing is so much better with Taoist Tai Chi® practice.  It reduced my use of inhalers.

“I have a chronic lung condition. I am convinced Taoist Tai Chi® arts have helped in the maintenance of this and allow me to live a full life.”

When I first came to Taoist Tai Chi® arts I was in extremely poor and declining health. My asthma challenge was increasing and out of control. My asthma is triggered by exercise, environmental, chemical & fragrance allergies. I was overly sensitive to all triggers and using both maintenance and emergency inhalers often. This was tiring and extremely hard on my system and it took time to recuperate from each attack.

Attending classes each week gradually brought about changes in my breathing as it became naturally deeper and more relaxed. I became less susceptible to triggers as my general health improved and was able to dramatically reduce the use of inhalers.

Looking back, I realize I was afraid  of attending anything because it might cause an asthma attack. Now I am much more relaxed about not being able to completely control my environment.

Not only has Taoist Tai Chi ® practice been a huge benefit in managing asthma but it has also reduced related issues that come from living with this chronic disease.  I find living with asthma much easier to accept due to the many benefits of a practice that addresses our whole health system.

I have been practicing Taoist Tai Chi® for 17 years and every year there are improvements in how my body handles asthma. There have been very few attacks for several years compared to many each week and they are not as severe which is so much easier on the body and mind.

Chanting also helps my breathing become less constricted, more natural; my voice is stronger, and I am calmer

I was born with asthma and as a young person was hospitalized at least once a year with an acute asthma attack. Many things triggered my asthma and I wheezed a lot, always breathed shallowly and often had to sit up to sleep. My spine and chest area were extremely tight and I was on many medications.

Without Taoist Tai Chi® arts, I know the quality of my life would have remained very poor and limited because of my breathing. The arts have helped me to stretch, open up my chest and relax, all of which have had a profound effect on my breathing and my circulation. My quality of life has improved incredibly.

I still have asthma, but I rarely use a puffer and I have the tools, through Taoist Tai Chi® practice, to keep the asthma at bay. I am truly grateful that I can live a full life! 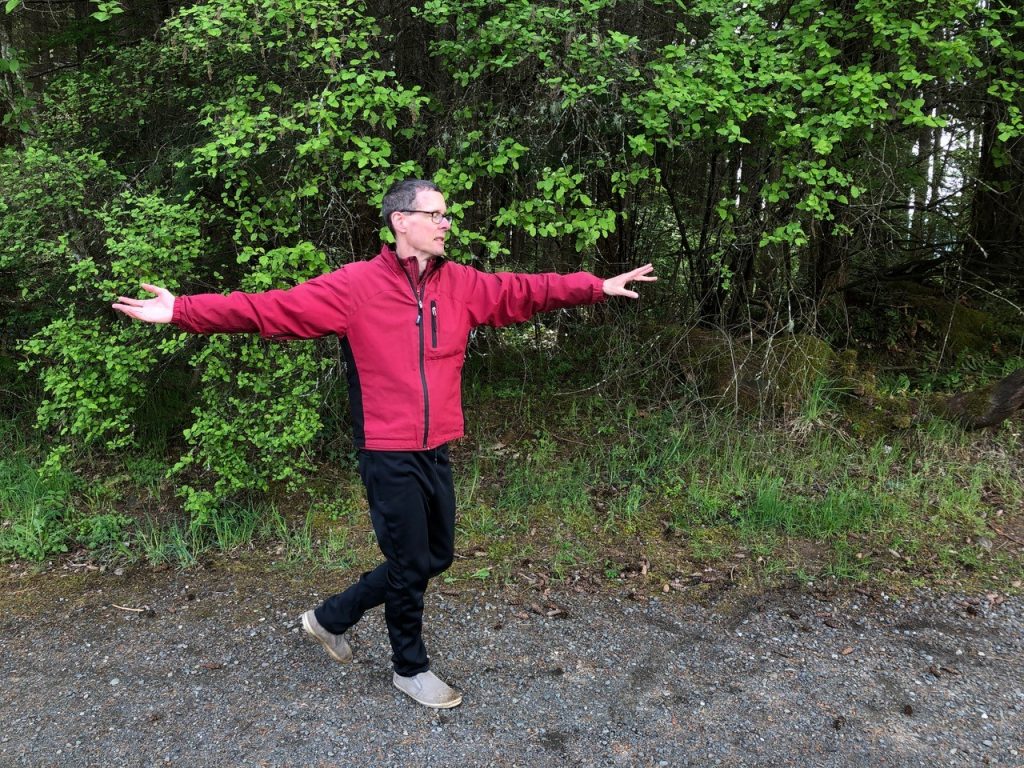 Taoist Tai Chi® arts involve a full range of motion with deep stretching and continuous turning of the spine. They exercise the whole physiology including muscular, skeletal, and circulatory systems, as well as tendons, joints, connective tissue and organs such as the lungs. This whole body approach has a profound effect on our health, increasing strength, flexibility and resilience, whatever our condition.

Taoist Tai Chi® arts are also a form of moving meditation that has a deep effect on the brain, calming and clearing the mind.